Here at The Whisky Club we don't mess around. From rare bottles straight out of the archives of the world's greatest distilleries, to Whisky Club Airlines jetting Members to Scotland and beyond on dream whisky trips, being part of the Club puts you in the running for some very serious winning. 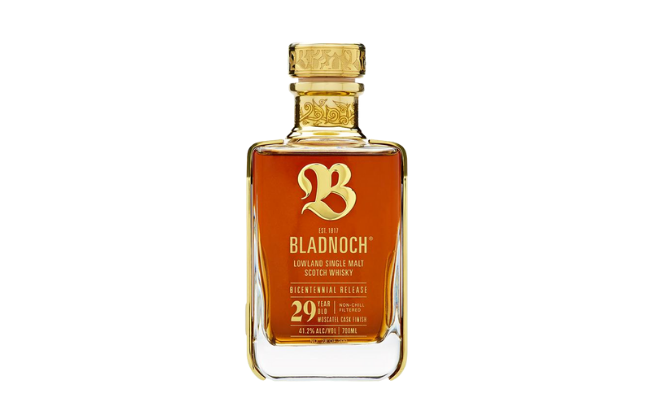 We’ve got an absolutely jaw-dropping Bladnoch bonanza up for grabs. One lucky-beyond-belief Member will win the Bicentennial Release 29 Year Old. Yes, wow. One of only 200 bottles released to celebrate the 200 year anniversary of the distillery, this bottle of bliss is valued at $8800.
Join free More details 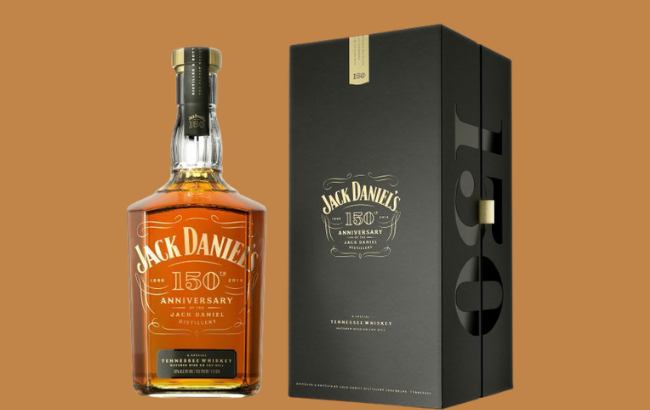 Unpack some more Jack for your collection

To celebrate our absolute rock star of an Add-In, we’re giving one lucky Member a bottle of Jack Daniel’s 150th Anniversary release. Originally launched in 2016, this bottle’s since become highly sought after amongst collectors. Delicious, complex and rich, this special edition brings together the best of the distillery’s craft. But it doesn’t stop there. We’ve also got six super swanky Jack Daniel’s decanter sets up for grabs. Just by treating yourself to our exclusive Jack Daniel’s Single Barrel, you’ll be in the draw to win these awesome prizes. T&Cs apply.
Join free More details 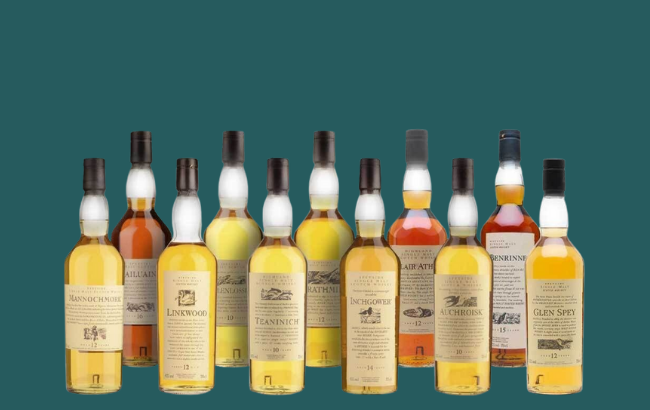 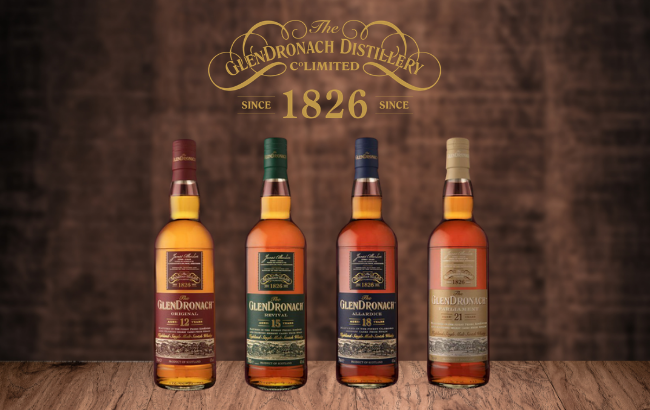 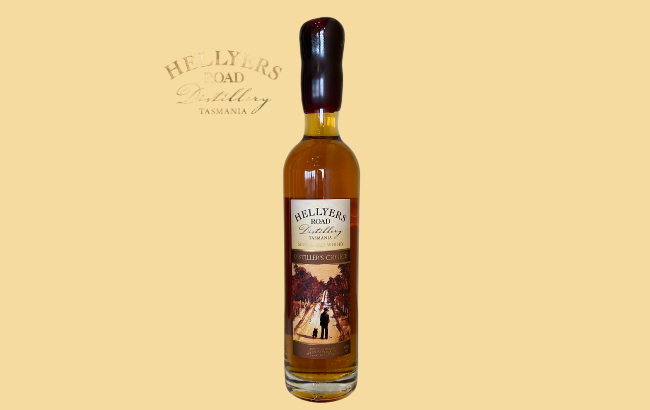 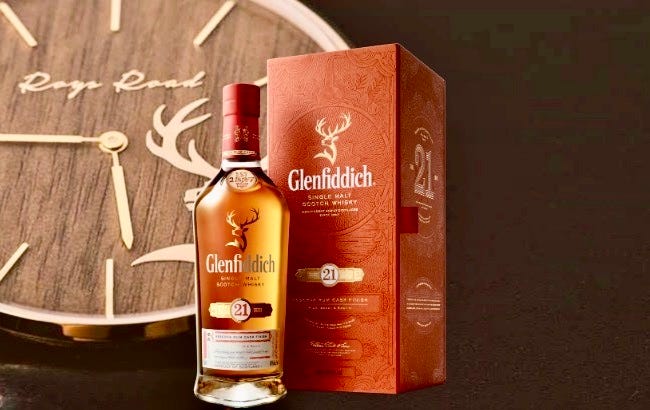 Join us on an epic whisky journey now.