Beer will be the drink of choice at Friday knock-off drinks all around the world today, as the world celebrates International Beer Day. Of course, here at Whisky Club HQ, as much as we love beer (and we do) we love whisky even more. Time then for a pairing made in booze heaven: after a quick rummage around the Whisky Club Archive, and a dash to the local bottle shop, we’ve come up with our top five boilermakers worthy of this great day. 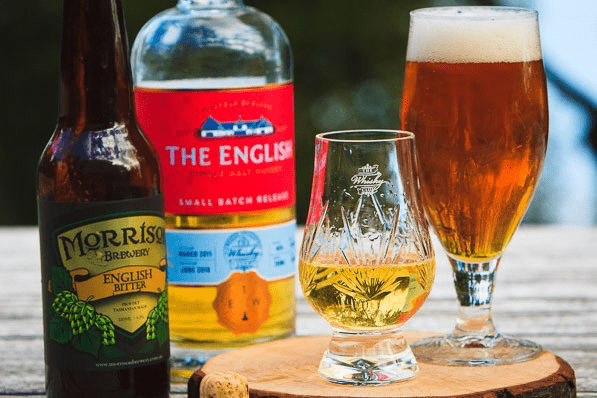 Back up the truck… what’s a Boilermaker we hear (some of) you ask. Simply, it’s whisky with a beer chaser, and if that doesn’t sound good to you then… well you’ll just need to give it a try!

At which point, things might seem to become a little complicated.

Well here’s our protip: Experiment, experiment and experiment some more. Have some friends around (or the work team around the boardroom table) with a few different beers and drams and see what works for you. Try and keep in mind The Three Cs of flavour matching: Complement, Contrast, and Cut, as the same rules apply here. In short, the beer and whisky should complement each other – a fruity beer with a fruity whisky for example, counter each other – how about pairing a creamy stout with a floral Speyside malt, or cut – the whisky should smash the beers flavour out of the park – maybe a super peaty Islay with an IPA.

So, what are our five pairings we’ve come up with today? 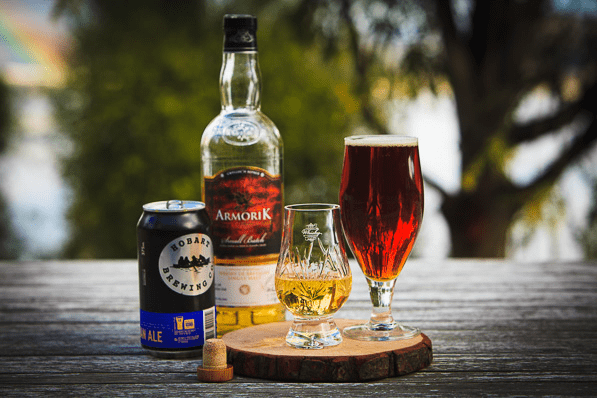 The Armorik is well known for its sweet vanilla and crème brûlée notes, and the fact it’s so so easy to drink. The perfect complement? The highly sessionable Harbour Master Tasmanian Ale from Hobart Brewing Co. Together, they’re the perfect easy drinking match. 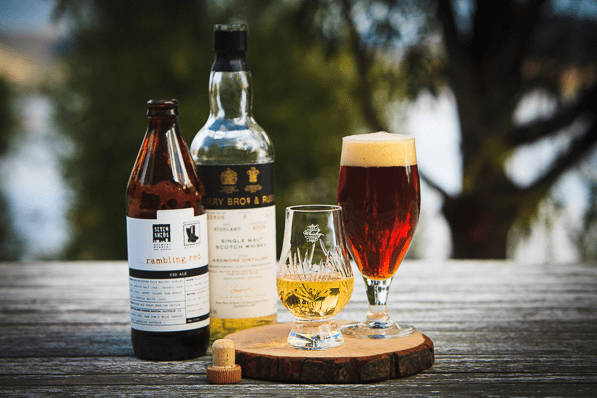 Certainly one for the contrast category, and the result of a couple of great partnerships – Berry Bros. & Rudd’s Ardmore 2008 selected for The Whisky Club, producing a whisky with a gentle peat smoke and the two Tasmanian brewers Seven Sheds & Bruny Island Beer Co.‘s toffee and nuts filled masterpiece. 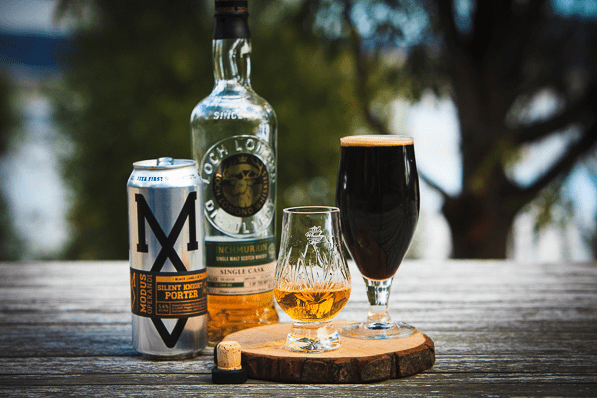 Another complementary pairing, the 2009 Inchmurrin’s Manzanilla finish is packed full of fruits, caramel and custard. A delicious match for the chocolatey Silent Knight Porter from Sydney’s Modus Operandi. 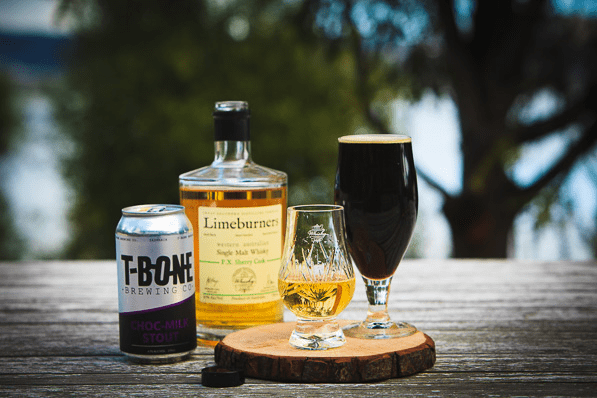 The Inchmurrin/Modus Operandi combination got us thinking about fruit and chocolate, so we decided to try the Limeburners PX Cask with T-Bone Brewing Co.‘s Choc-Milk Stout. Similar, but different, a bit sweeter. We think we’ll need to try them both again to work out which we like the best! 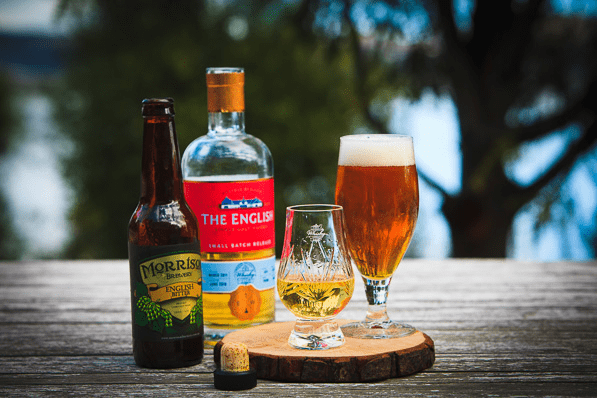 Morrison Brewery‘s English Bitter is the perfect match not just by name but most definitely by nature for the English Whisky Company’s Small Batch Release for the Whisky Club (SIGN UP TO GET YOUR BOTTLE HERE). The sweet and fruity notes of this extraordinary world-exclusive whisky cut through the bitterness of the beer and will have you reaching for your glasses for another drink. Thank us later!

So there you have it, our top five Boilermakers featuring some of our recent Club whiskies – what a day it’s been!

Let us know your favourites in the comments below.